Relax your body and mind with Mahjong for Android, iPhone and Computer. It's one of the oldest and most famous board games in the world. Enjoy the peaceful music while you remove two identical Mahjong tiles from the board with each move.

Mahjong is an Evergreen among Board Games

Like any other Mahjong app or online version this one also originates from the Chinese board game Mah-Jongg, which has been played in the 19th century already. However the original Mah-Jongg was not meant for a single player, but played with four people most of the time. It was very similar to the card game Rummy and even more so to the tile-based version Rummikub. So the original Mahjong and Rummikub share a lot of rules, goals and gameplay characteristics.

This game is in fact a Mahjong Solitaire variation. It means that it is meant to be played by one person only with the goal to remove all tiles from the board.

What are the Mahjong Rules?

The rules are simple as your only task is to remove two matching tiles from the board each time. However you can't just pick any tile you see on the screen, and that is due to the one single important rule of this game.

This rule says that only free tiles can be removed. A tile is free when it can theoretically be moved either left or right without another tile in the way.

If a tile is surrounded by four other tiles, one on each side, it is not free. If the right or left side is open, it is free. If there are no tiles above and below, but on the left and the right, it's not free.

Now these were many words for what really is an extremely simple rule: if either the left or right side of a tile is open and not occupied by another tile, you can use it. That's what you have to remember. 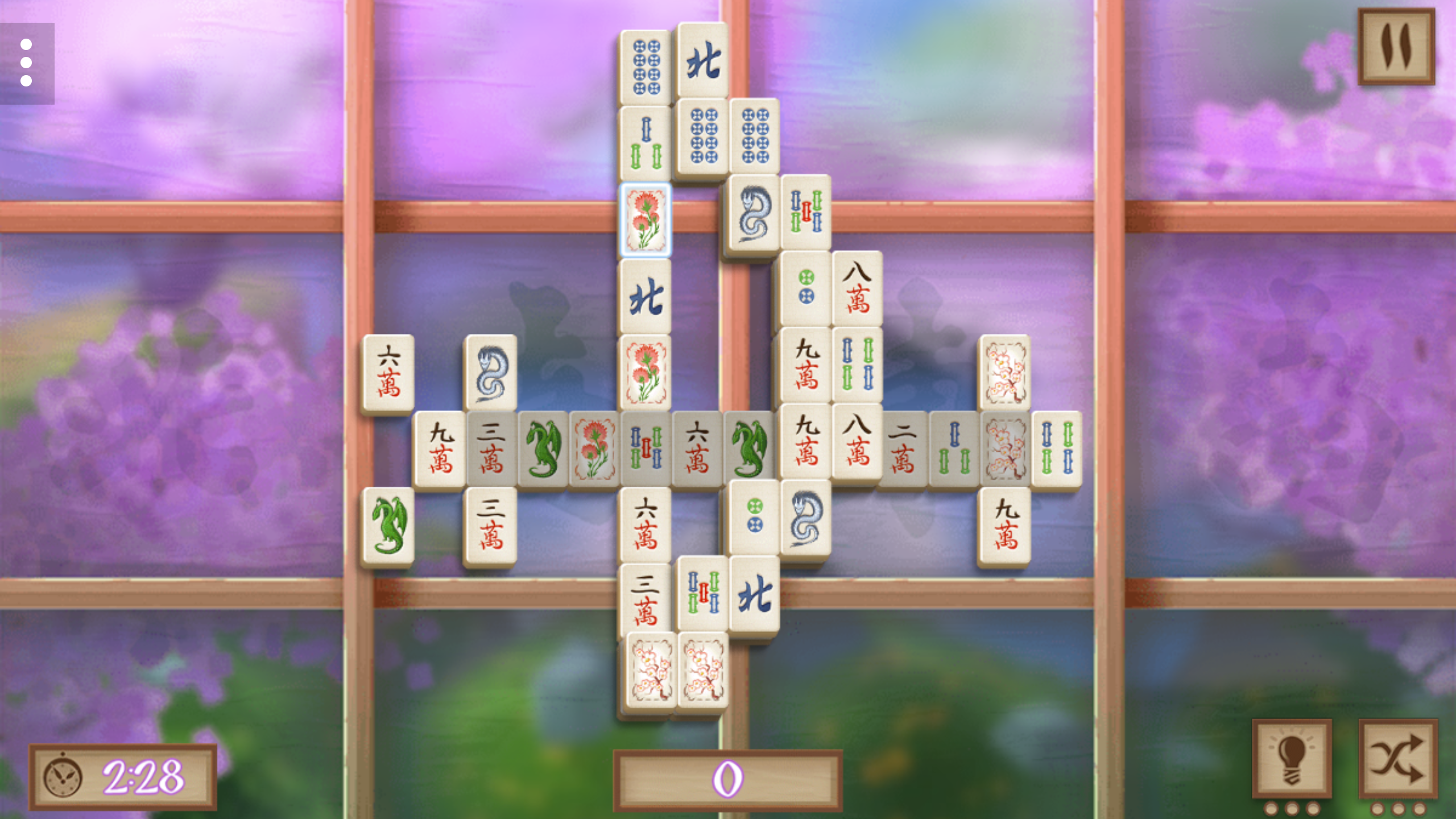 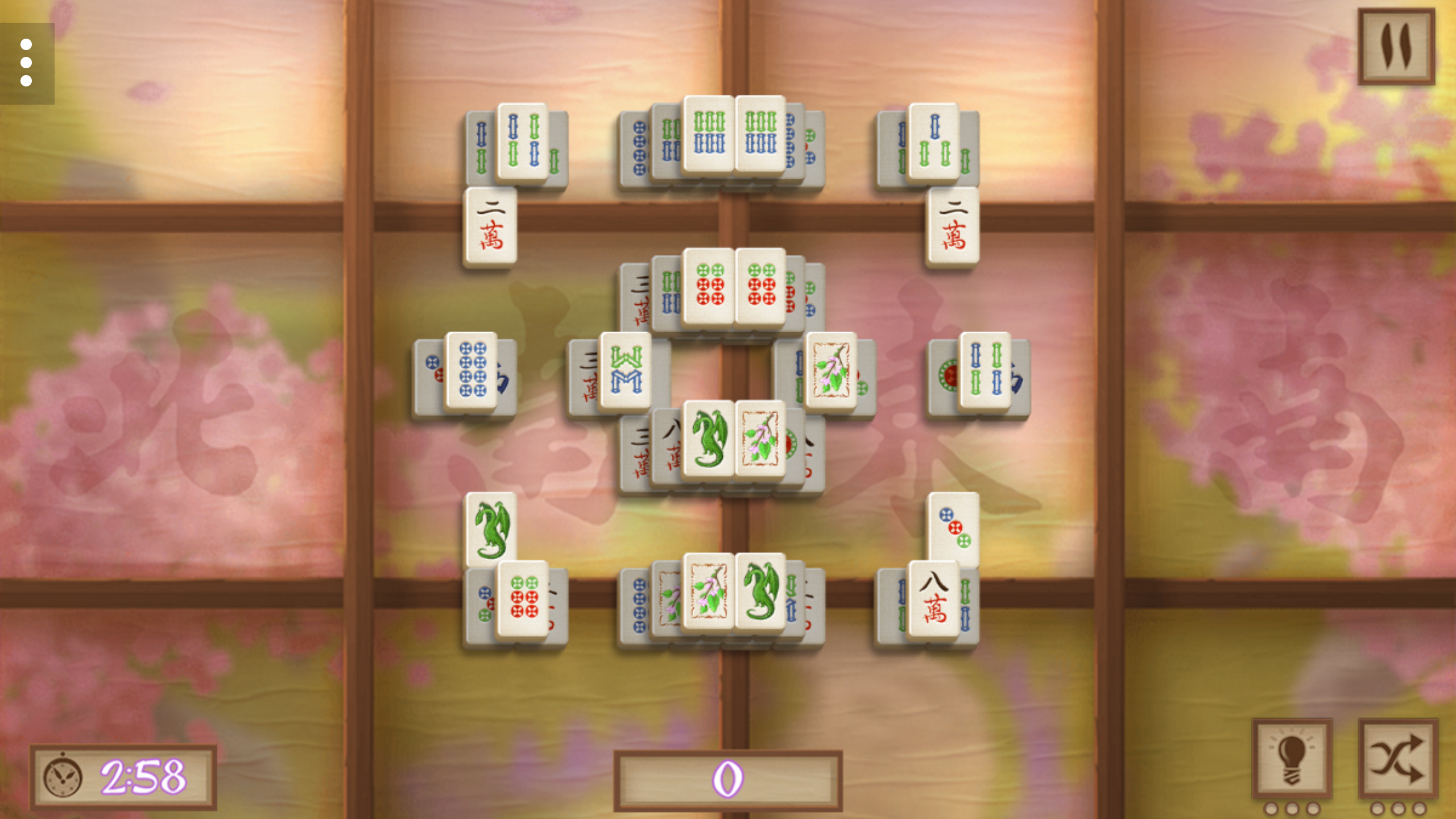 300 Mahjong Levels to Play and Relax with

With its extremely soothing background music, beautiful graphics and 300 levels Mahjong is the perfect board game to relax with and forget about everything else for a while. Although it's a game to play at your own speed, you can find the challenge in it if you want to. You can try to solve each level as quickly as possible and earn stars for it. You see a timer on the lower left of the screen. Solve each table before it runs out and see how good you really are.

And if you're not in the mood for high score hunting, who cares? You're playing alone anyway, so nobody will know ;)

Is this Mahjong a little too classic for you? Why don't you go ahead and try the incredibly sweet free Mahjong Onet Connect.